Ridge Point moves to (2-0) in district games and (3-0) overall. The Panthers weathered a slow first half of play but battled back in the third quarter with an outburst of goals from Donny Phillips and Alex West. The Panthers were able to shut out Seven Lakes in the last two quarters of play, while continuing to rally in the fourth quarter. Ridge Point’s defense continued to impress while Evan Sharp had 12 saves to finalize the win. Alec Blankenship and Noah Barrera finished the game with two ground balls each. Both players, along with Carter Aycock and Christopher Steffek finished the game as a unit only allowing one goal.

Ridge Point’s next game will be on 2/26 vs. Travis.  The game will be played at 7:00pm at William B. Travis High School. Go Panthers! 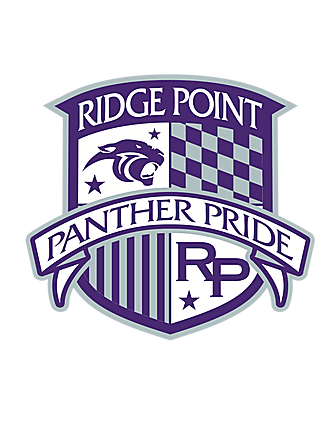